Study in The United States of America 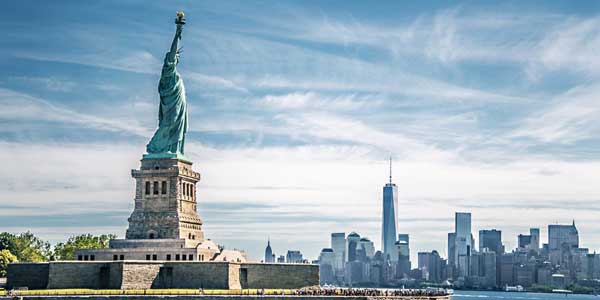 The United States of America (USA), commonly known as the United States (U.S. or US) or America, is a country consisting of 50 states, a federal district, five major self-governing territories, and various possessions. At 3.8 million square miles (9.8 million km2), it is the world’s third- or fourth-largest country by total area. Most of the country is located in central North America between the countries of Canada and Mexico. With an estimated population of over 328 million, the U.S. is the third most populous country in the world. The capital is Washington, D.C., and the most populous city is New York City.
Gross domestic product: 20.54 trillion
Currency: USD
Capital: Washington, D.C.

A highly developed country, the United States is the world’s largest economy by nominal GDP, the second-largest by purchasing power parity, and accounts for approximately a quarter of global GDP. The United States is the world’s largest importer and the second-largest exporter of goods, by value. Although its population is only 4.3% of the world total, it holds 29.4% of the total wealth in the world, the largest share of global wealth concentrated in a single country. Despite income and wealth disparities, the United States continues to rank very high in measures of socioeconomic performance, including average wage, median income, median wealth, human development, per capita GDP, and worker productivity. It is the foremost military power in the world, making up more than a third of global military spending, and is a leading political, cultural, and scientific force internationally. 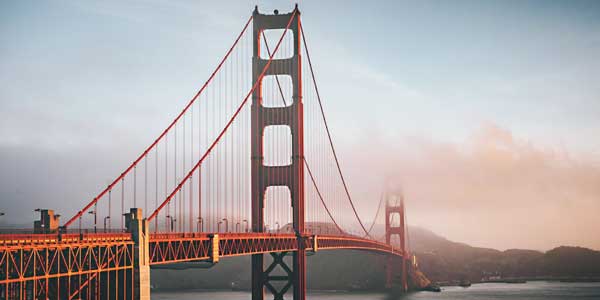 The American education system offers a rich field of choices for international students. There is such an array of schools, programs and locations that the choices may overwhelm students, even those from the U.S. As you begin your school search, it’s important to familiarize yourself with the American education system. Understanding the system will help you narrow your choices and develop your education plan.

The grading system and GPA in the U.S. can be confusing, especially for international students. The interpretation of grades has a lot of variation. For example, two students who attended different schools both submit their transcripts to the same university. They both have 3.5 GPAs, but one student attended an average high school, while the other attended a prestigious school that was academically challenging. The university might interpret their GPAs differently because the two schools have dramatically different standards. 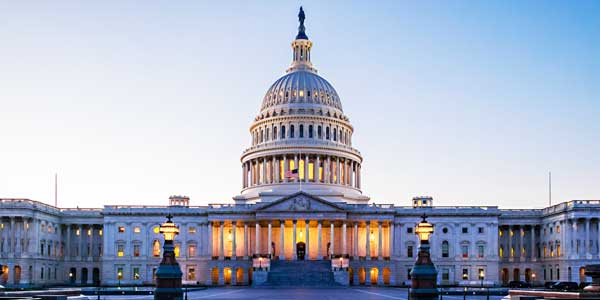